$SWVL, SWVL Holding corp,  is a bus rapid transit (BRT) system that operates in several cities around the world, including Cairo, Nairobi, Lahore, and Islamabad. It is designed to provide a fast, convenient, and affordable transportation option for urban commuters.

SWVL buses operate on dedicated lanes or routes, and they make frequent stops at designated stations along the way. Passengers can book tickets in advance through the SWVL app, and they can track the location and arrival time of their bus in real time.

We see the stock start the day in the same price range then the day before, but suddenly, around 10.10 in the morning she stocks start to climb quickly and the volume to pick up.

This is 100% speculative movement from what I see because I did not find anything that is justifying this kind of move for a logical reason.
I guess than a lot of people get the same analysis as did and this could be a part of the reason for this quick climb! It’s difficult to see a stock climb straight like this, did not find anything and don’t thing than you are  perhaps miss something…  we are human and there is always the fear of missing something called FOMO in the “technical” language of the trader’s world.

Here is the graph of the day:

This run makes it appear on the radar of many people including me.
I did not but it on an initial run, but wait a bit midday, when he tried to break out the $0,43 area.

This time I was quicker on the sale and sold it at the same price before to see it fail during the rest of the day.

I was waiting for a clear breakout but this newer happened, and he doesn’t finish strong enough to make me hold it for a long position for the weekend.

Without any news I think than this stock will not hold his gain.

If you only check the 30-day graph it looks like a supernova,

But if you look it on longer point of view, we see than this stock was just down trading since a long time here is the 120-day graph and the 1 year is even worst.

Nobody knows what will happen but I don’t think than this stock will be able to bounce significantly on newt week. 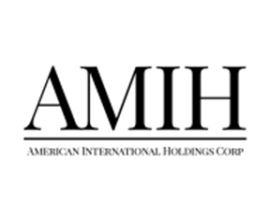 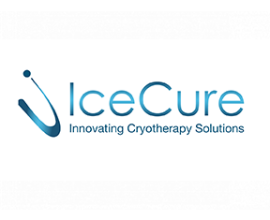 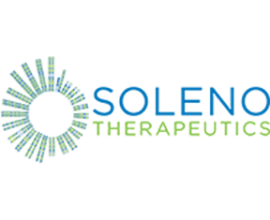 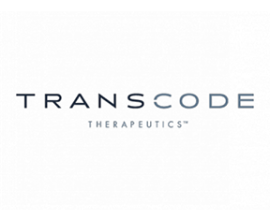